So last year before Elder Sport left on his mission, the one thing he wanted to do was have a big family campout. We had a great time!

We had so much fun that a bunch of the kids bought their own camping gear so they would be ready for this year. But I was slow trying to reserve a campsite and by the time I got my act together, all the best ones were taken.

Then my sweetie suggested we have the campout here over the 24th. We started early in the morning with the DC League of Super Pets preview at Jordan Commons. 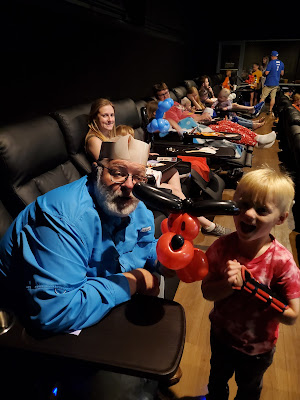 Then we came back to the house for sandwiches and watermelon before we piled back inour cars and made a quick trip to the pool in Herriman. 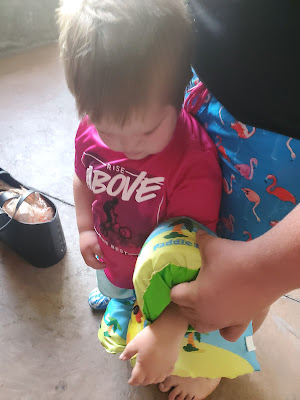 After a couple of hours, we came back to the house for games and crafts. The kids had a great time using the leather tools to stamp bracelets. 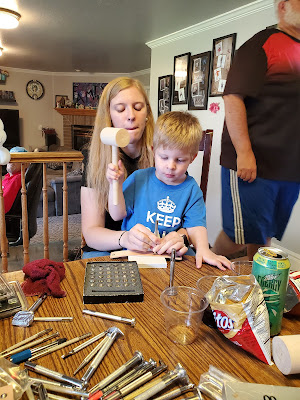 We set up tents while my sweetie tended to the dutch ovens. We had a family favorite, chicken stew with peach cobbler for dessert. Some would rather drive than eat... 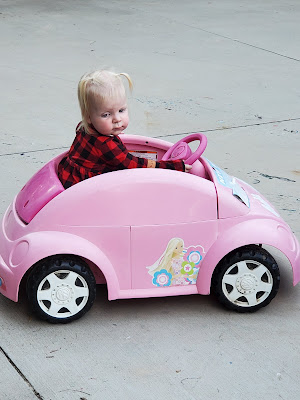 It was too hot to eat outside. 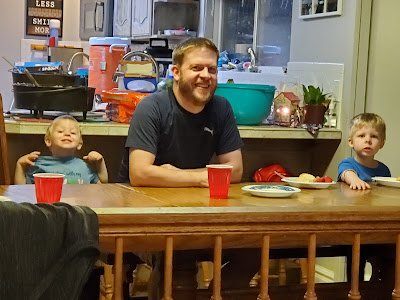 My sweetie dumped the last of the coals into the firepit and they were just right for making s'mores. 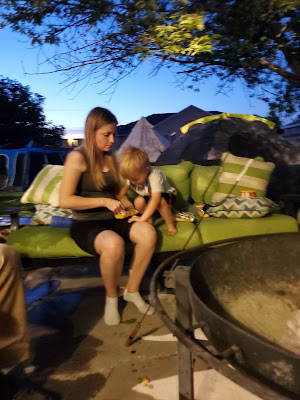 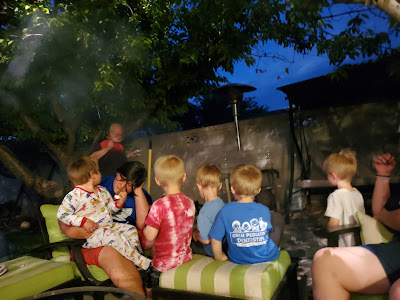 And much bigger fireworks!! 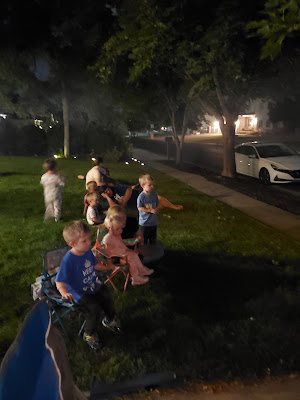 Then off to bed, dreaming we were pioneers sleeping outside and making our way to Utah... ok, that's a little much, but it was Pioneer Day. 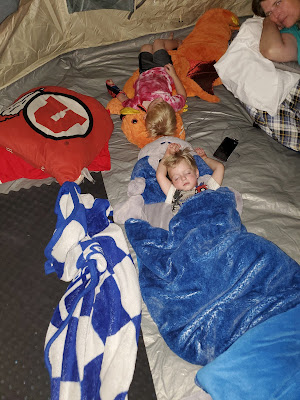