I have a theory on kids…if you have enough, you start over. Scout is turning 6 today and you would not believe how much she is like Bossy! (Just for the record, Curly is like the Gym Rat, and so far Baby Doll acts a lot like the Drama Queen.) Maybe it’s only because I’m looking for a pattern, but I wonder if we actually had 18 kids if we would have two of each. 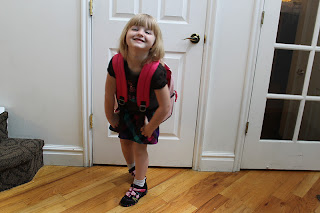 Anyway…I shared Scout’s Birth Story with you a few days ago and I told you about her animal birthday party with her friends yesterday. (I’m adding more pics so you can see how much fun we had.) 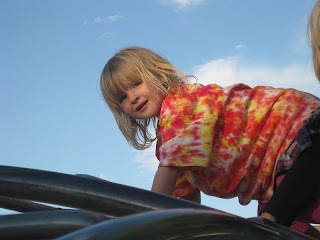 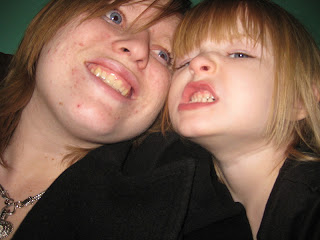 But now I want to tell you a little more about her. You already know she is quiet and shy in social situations (like on Sunday she refused to say the opening prayer or at Nursery Rhyme Day when she was the only kindergartner who stood up there and refused to speak).  But she was definitely NOT shy with her friends at the party. 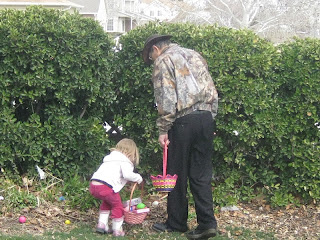 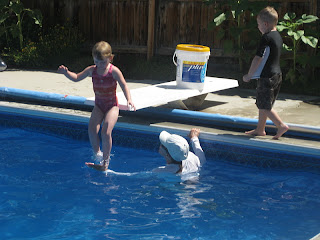 When she was little, she had beautiful auburn hair, but it mostly fell out and now she is blonde with strawberry highlights. I don’t know why Teach always wants them to pull faces when they have their pictures taken, but Scout loves to be silly. 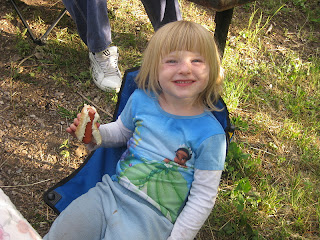 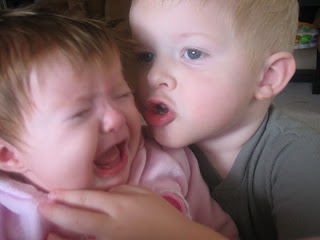 She loves swimming, camping, soccer and school. She is about to start her first season of Jr Jazz, so I will let you know if she loves basketball. She is always up for a new playground and she has never been afraid of heights. Maybe that’s because she loves to do tricks with her big brother (Gym Rat) and he makes her walk on the ceiling or do a flip in the air. 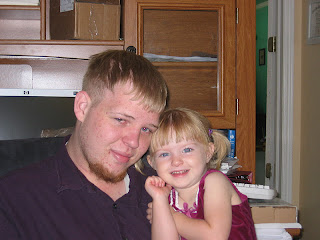 She loves to dance and sing. She is in her second year of Girl Scouts and she isn’t afraid to ring a doorbell to sell cookies if she has an older sister with her. 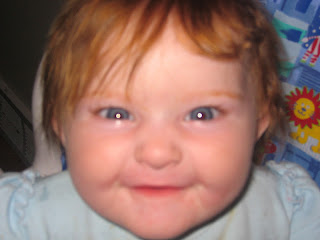 She always wants to be in charge and she is good at bossing around Curly and Baby Doll…and Taco and Burrito and even Princess when she can get away with it. She loves Taylor Swift and I swear she knows every word to every song! 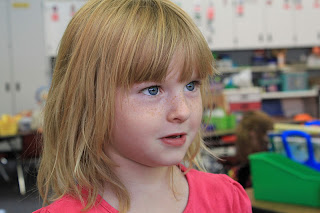 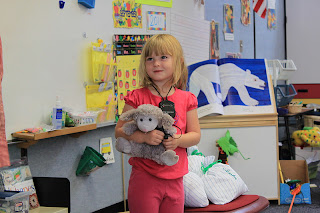 She can do amazing things with crayons and she has won several coloring contests including the Visual Arts category of Reflections at her school. (She also won in 4 other categories, dance, theater, film production, and photography. She won an Honorable Mention in Music Composition for composing a song on the computer even though she doesn’t play any instruments.) 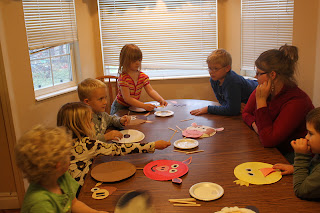 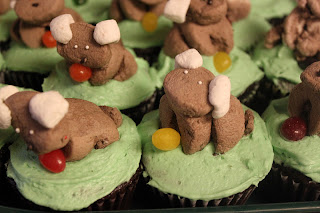 Scout is an awesome member of our family! She can be my biggest helper and I love having her home. As long as I don’t expect her to get out of bed before 11:00, we are good. She is a night owl and she prowls the house in the wee hours. She has never been bothered by the dark or by being alone. 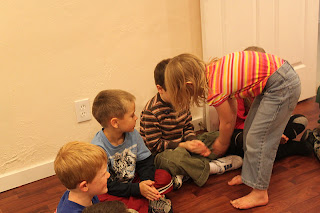 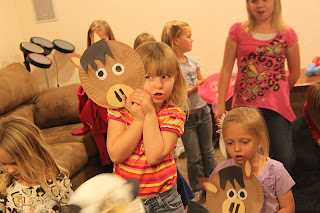 I hope you love all these cute pics! It is so hard to choose. She likes having her picture taken and Teach is happy to oblige. Hope you have the happiest of birthdays, Scout. Love you tons! Mom

I don't think I really knew much about Scout, but she sounds like my kind of gal! And she's darling! Happy Birthday!